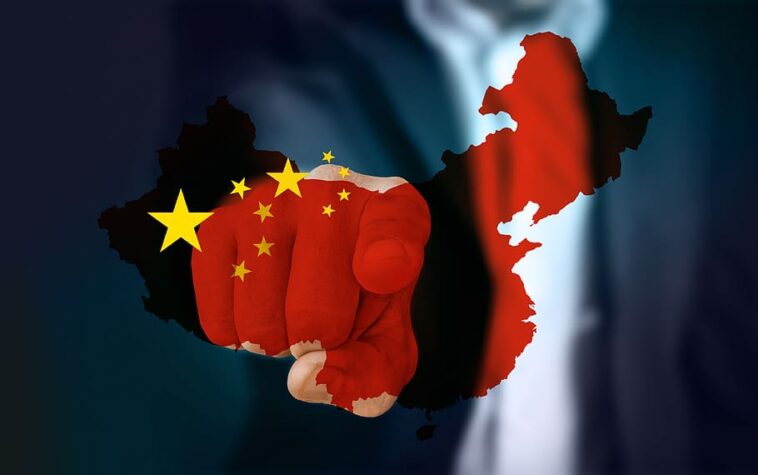 China’s stock markets fall again on disappointing economic data and the seemingly imminent default of a major real estate developer. Europe’s energy prices are now above their record in 2008, while a big drop in stockpiles is also supporting crude oil. U.S. industrial production data for August are due. Here’s what you need to know in financial markets on Wednesday, 15th September.

China’s economy slowed down further in August, under pressure from a spate of Covid-19-driven lockdowns and the lagged effect of measures taken earlier in the year to keep the country’s credit problems under control.

Retail sales growth slowed to 2.5% on the year, much slower than expected, while industrial output growth also slowed more than expected, to 5.3% from 8.4%. Investment in fixed assets slowed in parallel.

While the year-on-year numbers also reflect the rapid improvement in the baseline figures from 12 months ago, they come at a time when a fresh crop of lockdowns in the Fujian province and storms across central China and its eastern seaboard, are threatening to extend disruptions both to consumer spending and industrial production patterns.

2. Evergrande ever closer to the edge

On top of all that, the country’s financial markets are trying to digest what looks likely to be the biggest corporate default in its history.

Developer China Evergrande Group, which has around $300 billion in liabilities, will not be able to make an interest payment on its debt next week, Bloomberg reported the Ministry of Housing as telling creditors. It will also miss at least one principal payment, the newswire reported.

Standard & Poor’s cut its rating on Evergrande’s senior degt to CC, signifying a high likelihood of imminent default. Chinese various stock indices fell by between 0.2% and 1.8%, with the Hang Seng index the worst hit.

U.S. stock markets are set to open a touch higher, recouping some of Tuesday’s losses as a fresh rise in Covid-19 cases continued to cast doubt on the course of the recovery.

The impact of the delta variant wave was apparent in a 9% monthly drop in airfares in August, which contributed to inflation data coming in below expectations on Wednesday.

Industrial production data are due at 9:15 AM ET, while weekly mortgage application numbers will be released earlier. Sectors likely to be in focus include luxury goods, where European stocks fell on fears that China’s widening crackdown on inequality could hit sales. Casino stocks tumbled on Tuesday after reports of tighter regulations planned for the Macau gambling industry.

Stocks likely to be in focus include Microsoft (NASDAQ:MSFT), which raised its quarterly dividend and announced a fresh buyback program.

European natural gas and power prices hit fresh highs as the squeeze on undersupplied spot markets got worse. The trigger for the latest surge in prices was a fire which took offline an interconnector cable that transmits 2 gigawatts of power from France to the U.K.

In oil price equivalent terms, European gas prices are now above above $150 a barrel, more than even at the height of the price spike in 2008. Analysts pointed out that a reversal may be coming very soon, given the disappearance of liquidity in spot markets, and the fact that European prices have now risen to a level where it will soon be profitable to divert LNG supplies from the Asian market.

The Kremlin helpfully chipped in with comments that the immediate opening of the Nord Stream 2 pipeline would help ease the squeeze. The pipeline was recently completed but still has to go through rigorous ‘pre-commissioning’ checks that have to be approved by the German regulator. 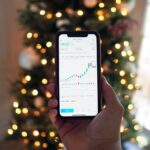