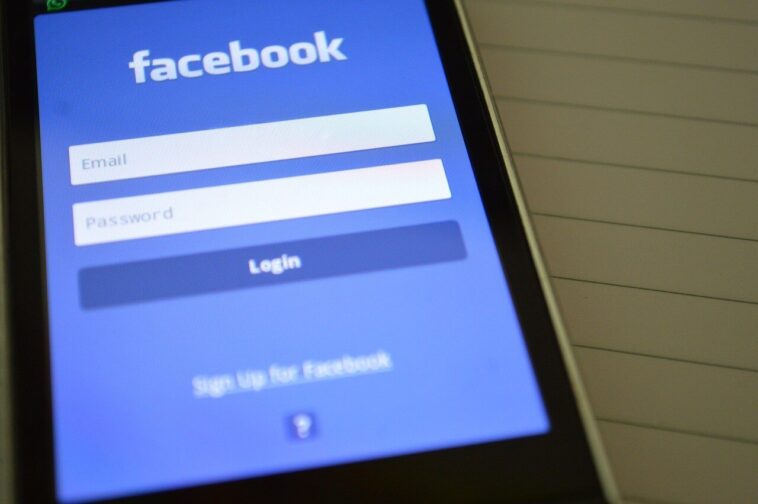 Facebook Inc (NASDAQ:FB) will report its third-quarter numbers after the closing bell Monday. The social media giant is seen reporting a revenue of $29.58 billion and profit per share of $3.19, according to analysts tracked by Investing.com.

Google-parent Alphabet (NASDAQ:GOOGL) Inc Class C (NASDAQ:GOOG)’s third-quarter revenue is seen at $63.47 with profit per share coming in at $23.75. It reports Tuesday after the closing bell.

Microsoft Corporation (NASDAQ:MSFT) is expected to clock a first-quarter revenue of $43.93 and earnings per share of $2.07. It also reports Tuesday.

The Dow Industrials and S&P 500 hit fresh record highs on Monday, as earnings season kicked in to high gear in one of the heaviest reporting weeks of the quarter with bellwethers in multiple sectors poised to announce results.

While the Dow and S&P hit new highs, the Nasdaq outperformed on the day, buoyed by gains in Tesla (NASDAQ:TSLA) and PayPal (NASDAQ:PYPL). 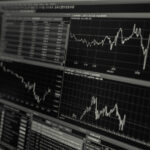 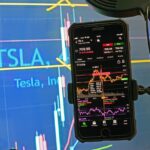