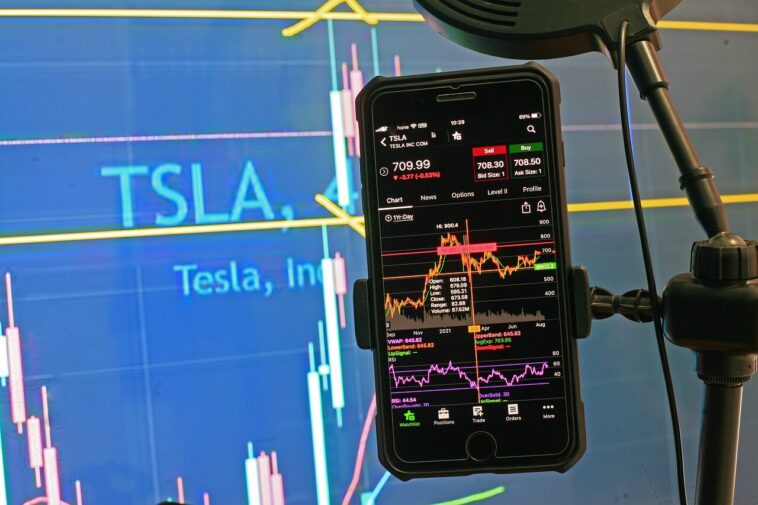 The end of summer has brought in a lot of surprising positives for a lot of companies. They report their unexpectedly high profits this quarter, which pushes the returns on stocks beyond the green line.

The markets have picked up quite the pace after things have gone back to normalcy, ever since the slowdown of COVID-19. Amongst that, Tesla has made a fortune of its own.

Tesla’s stock rose by 12.7% following news that it had received its largest-ever order from rental car company Hertz.

Tesla’s stock closed at a record high of $1,024.86 on Monday evening. This implies Musk’s 23% stake in the newly minted trillion-dollar company is now worth about $230 billion.

Other stocks closed higher on Wall Street on Monday, with stock indices that are average market indicators that have set newer highs on the back of higher-than-expected earnings, as mentioned.

The Nasdaq rose 0.9% (a tech average index), the S&P 500 gained half a per cent, and the Dow Jones Industrial Average gained 0.2% from the previous close on Friday evening.

Another essential commodity that is the prime determinant of prices worldwide; Crude Oil, has seen some sharp movements. On Monday, oil prices rose to multi-year highs as tight supply bolstered demand. However, later in the day, prices remained unchanged.

WTI Crude futures in the United States were unchanged at $83.62, while Brent crude futures fell to $85.92. These two futures contracts are used as yardsticks of crude oil prices across the globe.

Overall, Monday has been off to a good start in all the realms! 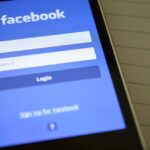 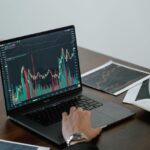