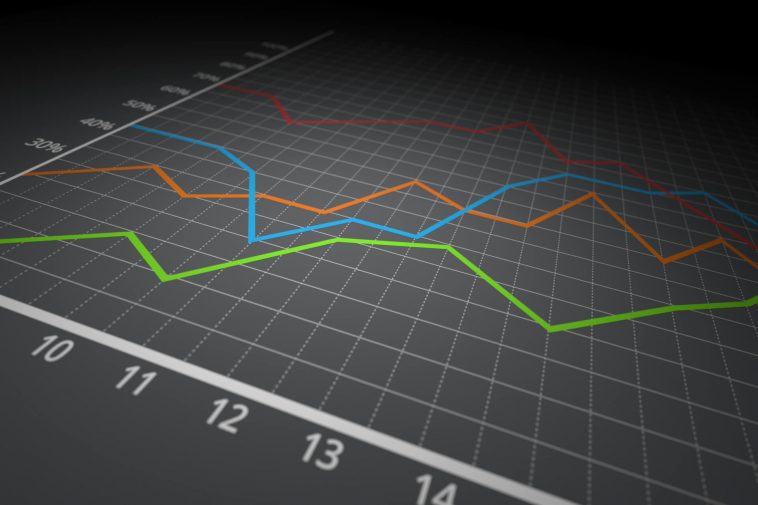 The week session began arguably poorly, but the index rebounded a day later, thanks to major corporations such as Microsoft, Paypal, and T-Mobile. According to Microsoft officials, the company’s revenues posted a 4.4% increase compared to last year’s same quarter. Paypâly’s revenues and earnings from online transactions gained 10% this quarter. T-mobile revenues jumped 3.9% after posting good subscription growth results.

As for Netflix, its stock price gained 3.48% over the past 5 days, showing a rebound and a significant improvement since April’s subscription growth report.

Despite concerns about aggressive interest rate hikes and their impact on growth stocks, tech stocks are indicating a healthy economy this quarter.

As for the manufacturing and homebuilding sectors, reports suggest that a storm is coming and the real estate industry might not survive this one.

As for the commodity market, the WTI has been on a rising trend these past few days, showing a 1.62% increase today. Oil market prices remain below $100 per barrel, but they’re expected to grow since fears of an energy crisis in Europe will hit.

In Europe and as a consequence of the EU sanctions on Russia, Russia decided to decrease and cut its natural gas supply to non-friendly countries.

Starting from November, Russia will only let 20% of its pipeline gas capacity be operated, which will leave Europe in a dark spot since the options are limited at the current time. The inflationary Perseus is putting enormous pressure on the world’s leaders, including the United States.

EU leaders urge their citizens to control and reduce their gas consumption during the winter. Experts believe this winter will be the hardest in Europe since the cold war.

On Tuesday, natural gas prices reached their highest level since 2008. For example, in Europe, data shows that the Dutch TTF index rose by 19.8% to 211.07 euros. Weaponizing oil and natural gas was a smart move on Russia’s part, but it only added fuel to the inflationary pressures.

This week, investors turn their attention to the big meeting, the Federal Reserve meeting. Rumors suggest that a 100% interest hike is off the table at the next meeting and that a 75bp interest hike is more likely.

Traders are expecting major things from this week’s FED meeting due to its importance in shrinking inflation. The authorities have not yet acknowledged that the U.S. economy is going into deep and slow growth issues, which usually indicate a recession. It’s unclear at the moment, with the majority planning to vote for a 100baisi hike, but reassurances from the fed chairman erased fears of a full-interest hike.