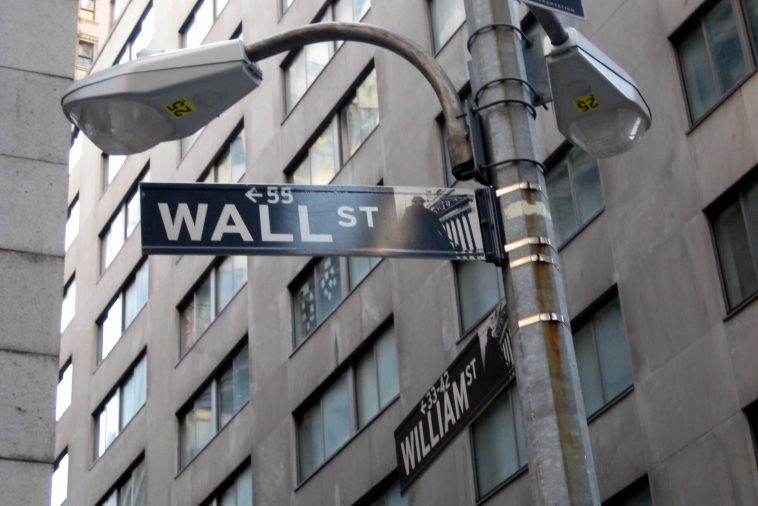 Citigroup’s revenues for the second quarter increased by 11% to $19.6 billion, driven by increased rates. There were major concerns that interest rates would slow business investment, but things are looking better than expected so far.

Pepsico’s second-quarter earnings results showed a 5.2% increase in the second quarter and a 7% year-over-year jump.

Adding momentum from last week’s earnings results, the S&P rose by 2.76%, roughly adding 105.84 basis points. The tech-heavy Nasdaq jumped by 3.11%, and it is forecast that tech stocks will keep recording positive gains. Furthermore, investors are excited about this Friday’s earnings reports from Tesla and other technology companies.

The Dow Jones average industry ended today’s session with a 2.43% increase. Because of all that is happening in ongoing macroeconomics, geopolitical volatility, market volatility, and increasing inflation costs, the second quarter erased fears of a market recession. Increasing inflation costs and material costs have severely affected homebuilding activity in the U.S. For the first time since January, housebuilding activity posted a seventh consecutive decline.

Experts are now naming it the housing meltdown. Increasing interest rates and increased material costs had affected the building activities as well as the buyer’s behavior. The analysis found that builders are halting their construction because the cost of building a place has exceeded its market value. The housing market is battling a variety of reasons, including high-interest rates and increased material costs.

Higher interest rates have melted building activities by adding hundreds of thousands of dollars in mortgage rates. Till now, it’s unclear how much the Federal Reserve will increase its interest rates at the next meeting.

June’s CPI report posted the highest inflation rate since 1981 by a 9.1% year-over-year increase. Previous forecasts noted that the FED official might go 100% aggressive by the next meeting. Goldman Sachs denies the fact of rising interest rates by 100 bps, yet 75 bps is more likely to happen. On top of that, a couple of Fed officials have gone public and ensured that the FED will not go full aggressive and it all will be decided by the next meeting.

On the other hand, some parties encourage lifting interest rates by 100bp, including the Atlanta Fed president, Raphael Bostic.

Whether it’s a 75bp or 100bp interest hike, it’s likely to drive up the 30 treasury bonds and increase mortgage rates. In the long term, the housing market might crackdown, and that’s a strong indicator of a market recession. 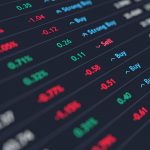 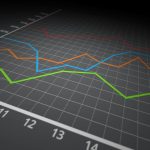