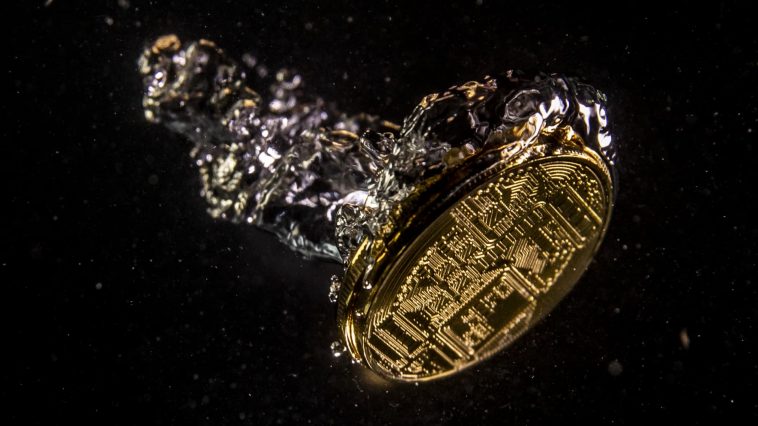 Bitcoin, the world’s largest cryptocurrency, has fallen over 50% since setting an all-time high of nearly $69,000 in November.

The two main tokens from embattled crypto project Terra are now in freefall.

UST, a so-called stablecoin that’s meant to maintain a $1 peg, plunged more than 60% Wednesday from 24 hours earlier. It was trading at just 35 cents at 4 a.m. ET, according to CoinGecko data.

Stablecoins are akin to bank accounts for the crypto economy, offering a sound store of value to avoid the kind of volatility cryptocurrencies like bitcoin have become notorious for — in theory, at least.

UST, the world’s third-biggest stablecoin, uses a complex system of minting and burning tokens to adjust supply and stabilize prices. Its price has crumbled under the pressure of a sell-off in cryptocurrencies recently, resulting in further panic in the market.

Bitcoin briefly slumped below $30,000 Tuesday, its lowest level since July 2021. The world’s biggest digital coin is now hovering slightly above that level. It’s fallen about 56% since setting an all-time high of nearly $69,000 in November.

David Moreno Darocas, a research analyst at CryptoCompare, said the situation highlights the “fragility” of algorithmic stablecoins like UST.

“UST has grown to be both an integral and controversial piece of the crypto ecosystem,” he said.

The phenomenon is still relatively new. But UST has grown to become a major player in the crypto economy, with a circulating supply of nearly 17 billion tokens.

Investors are now closely watching for how Luna Foundation Guard responds to prop up its ailing stablecoin. Kwon said Tuesday he was “close to announcing a recovery plan” for UST. “Hang tight,” he tweeted. 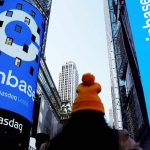 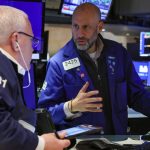