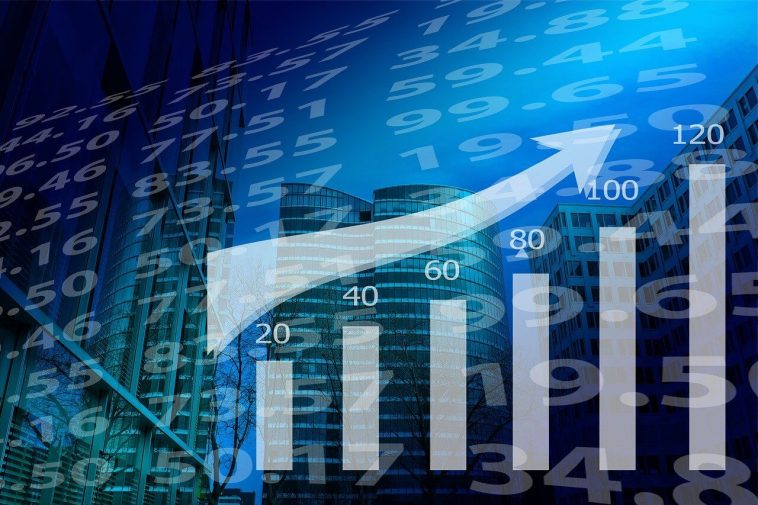 The chances of a 75 basis point interest hike just increased from 83.4% to 92% after the release of the non-farm payroll report. The non-farm payrolls in the U.S increased by 263.000 last month, compared to the 315.000 added jobs in August. The figure is slightly lower.

Wall Street’s main index fell after the announcement from the Bureau of Statistics on Friday morning. The S&P 500 futures currency is down by 2.68%, Nasdaq is down by 3.64%, the largest weekly loss in the past three weeks. The Dow Jones average industrial future declined by 2.02%.

The Bureau of Static report also shows that the U.S. unemployment rate has declined to 3.5%, delivering a better-than-expected rate of 3.7%. That said, the increase of 75bp in interest rates has led to a noticeable increase in the treasury market. The Wall Street Journal shows a 1.35% increase in the U.S 10-year treasury yield to 3.875. Rising interest rates and rising borrowing costs are having a clear effect on growth stocks, especially technology stocks. The majority of Nasdaq growth stocks have fallen between 2% and 4.6% this morning, including Apple, Inc., Nvidia, and Amazon.

On top of that, mid-sized businesses and company owners are claiming that their business growth and profits declined sharply in the first three quarters of 2022. The increase in borrowing costs has forced many corporations to take extreme precautions in the form of reducing labor or increasing their product prices. According to the Wall Street Journal, the S&P 500 achieved two 52-week highs and 54 new weekly lows, while the Nasdaq achieved 16 new weekly highs and 214 weekly lows.

The Nasdaq experienced the greatest year-over-year decline of the three indexes, falling 30%, while the S&P 500 fell 20%. The Dow was the last to fall in the last two weeks.

As fears of higher interest hikes and a slowing economy rise, the oil industry today saw the highest increase in weeks. OPEC members will carry out the largest oil supply cut in two years.

Some experts describe the decision as bold, considering the possibility of a recession at any time soon. In Europe, the two largest banks, the Suisse banks, and the Dutch bank saw a sharp decline in their day-to-day prices.

The Credit Suisse bank CEO’s speech report was released to Reuters and it includes some worrying phrases such as this is a challenging time and an important period.

All things considered, if the banks keep increasing their interest rates and if the Dutche and Suisse banks fall into a recession, the probability of a recession will surpass 90%. 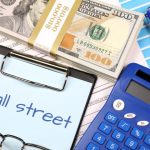