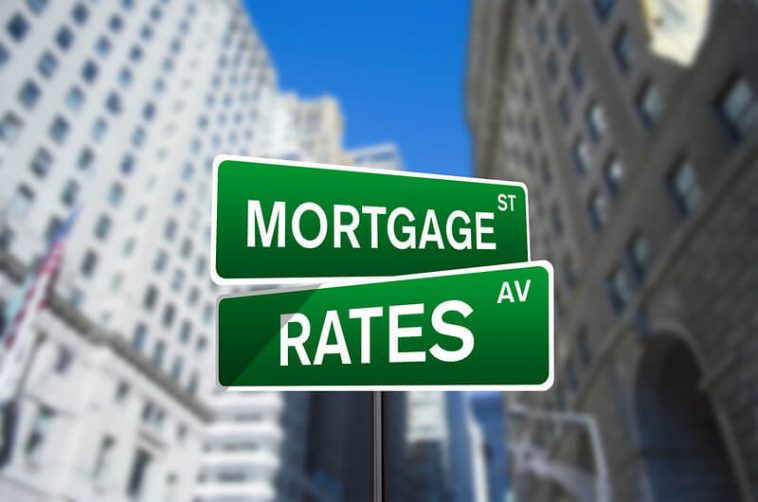 The Ukrainian president, Zelenskyy, has worn the EU and the western countries’ clothes, and he says that Ukraine is just the start. According to Zelenskyy, Russia might invade other countries besides Ukraine.

Some reports indicate that Russia might use chemical weapons to end the war, and Biden responded with a threat speech. Yet, this war has put flames on the global economy’s inflation and central banks’ reserves. As a result of the war and the increasing prices of oil, gas, and food, mortgage interest rates in the U.S. were raised this Tuesday.

According to MBA, by this week Tuesday’s mortgage interest rates hit 4.72%. Forcing home sellers to lower their home forecasts this year. The mortgage news daily indicated that from last Friday to Tuesday, the average rate of the popular 30 years fixed interest rate jumped by 26 basis points. On top of that, by implementing a simple comparison, the average rate over the last 30 years increased from last year’s 3.5% to 4.72%.

The housing market was already suffering from low sales numbers compared to prior years. Mortgage rates are at their three-year high, which puts pressure on the market. Last week, the homebuyers’ report accounted for 29% of the decline, declining by 2% from last February.

The Federal Reserve lifted its interest rates for the first time since 2018 last Wednesday. The lift has driven the average 30-year mortgage rate to high rates. This was expected, but the FED officials don’t see another way to fight inflation and increase prices.

The war is taking vengeance on the world economy; it is adding fuel to the inflation flames. It’s the first time in the past 2 decades that the global economy has faced such unusual circumstances.

Mortgage rates are increasing at a rate that is faster than expected due to the Federal Reserve’s tightening policy. The first hike was at a rate of 25 basis points, but this might be the lowest increase as well.

The FED policymakers will raise interest rates in the next meeting based on the inflation rate and the consequences of the war. The FED chairman has previously declared that the world won’t affect the EFD decision, but it looks like it does.

The war had caused a global supply shortage on a different level, including different sectors. The housing market is suffering from the material shortage that is a direct result of the U.S sanction against Russia for its military invasion. As a result of these multiple variants, the average 30-year mortgage rates are increasing faster than expected. Initial forecasts predict that the rate will hit 4.5% by the end of 2022. However, recent events and the downturn may have accelerated the increase, plus now fears are rising that the rate may hit new high records. If the average 30-year mortgage rates keep on climbing, the home sales rate will decrease. Which puts the market in an extreme position. 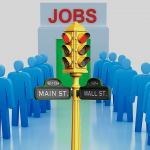 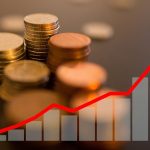